To share your memory on the wall of Donald Hutton, sign in using one of the following options:

Provide comfort for the family of Donald Hutton with a meaningful gesture of sympathy.

To send flowers to the family or plant a tree in memory of Donald Hutton, please visit our Heartfelt Sympathies Store.

Receive notifications about information and event scheduling for Donald

There are no events scheduled. You can still show your support by sending flowers directly to the family, or planting a memorial tree in memory of Donald Hutton.
Visit the Heartfelt Sympathies Store

We encourage you to share your most beloved memories of Donald here, so that the family and other loved ones can always see it. You can upload cherished photographs, or share your favorite stories, and can even comment on those shared by others.

Posted May 02, 2020 at 03:25pm
Don was such an amazing person. He welcomed us with open arms and was always joking around. We loved him as our own family. I am so glad you came to Texas and we enjoyed you. Love you Angela always.
Comment Share
Share via:
LB

Posted Apr 29, 2020 at 09:48pm
Great talking to You on March 25th., Glad I got to talk to Him ,We had a lot of good memories growing up together. My older Brother was a blast. Barbara and I will miss Him very much. Love You Angie ,We'll keep in touch.
Comment Share
Share via:
WH 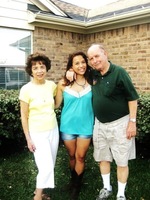 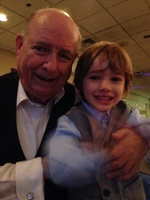 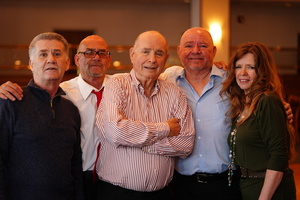