To share your memory on the wall of William Figueroa, sign in using one of the following options:

Provide comfort for the family by sending flowers or planting a tree in memory of William Figueroa.

Provide comfort for the family of William Figueroa with a meaningful gesture of sympathy.

Willie proudly served his country in the Korean War and received an Honorable discharge. He later served as a New York State Corrections Officer and retired after 27 years of service. He loved to fish, hunt, and ride motorcycles. Later in his life, Willie developed a real passion for building and flying World War II radio-controlled airplanes and spent many hours in his plane room making his planes look as authentic as the real ones. He was a proud member of the Blue Angels Flying Club and along with other members, fought to keep flying fields open in the Bronx.

He was a true New Yorker, full of complaints and was always ready to share them with you. He had a goofy sense of humor and was fiercely independent and stubborn. Willie will be greatly missed by his family and friends; and especially by his son-in-law Peter, who always knew that the way to Willie’s heart was a good BBQ cookout out on the deck.

On April 20, 2020, William Figueroa was cremated by Wood Lawn Cemetery. When circumstances permit for family and friends to gather, Willie’s ashes will be placed at the Long Island National Cemetery, where he will be given the appropriate and well-earned military send off. If anyone wishes to make a donation in William’s name, kindly make donations to the Alzheimer’s Foundation of America or similar organization.

To send flowers to the family or plant a tree in memory of William Figueroa, please visit our Heartfelt Sympathies Store.
Read Less

Receive notifications about information and event scheduling for William 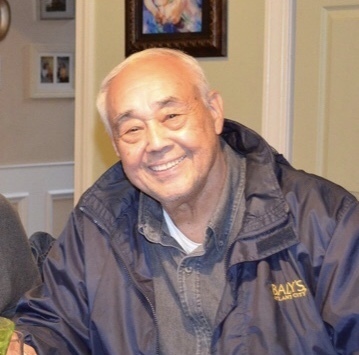 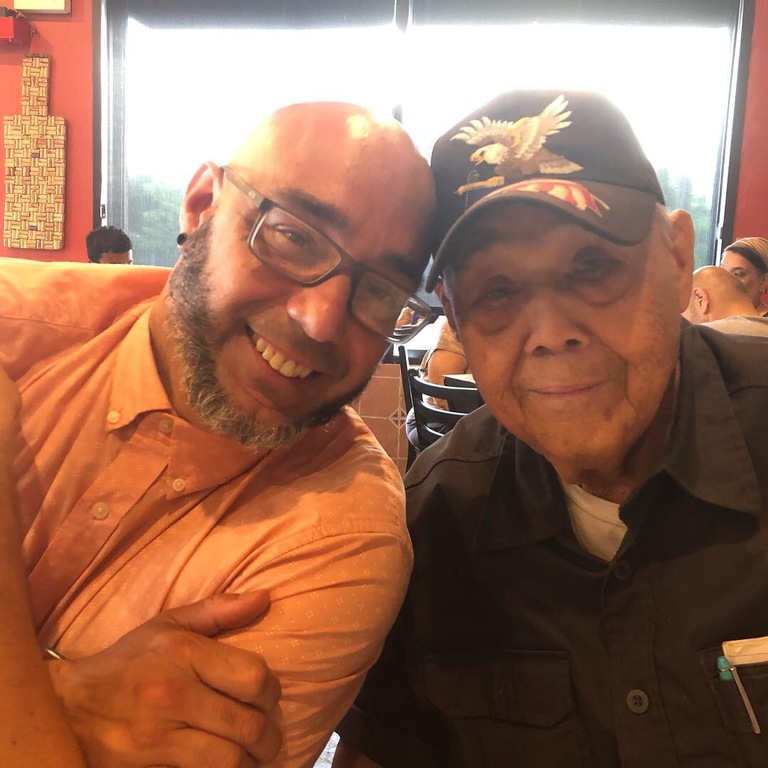 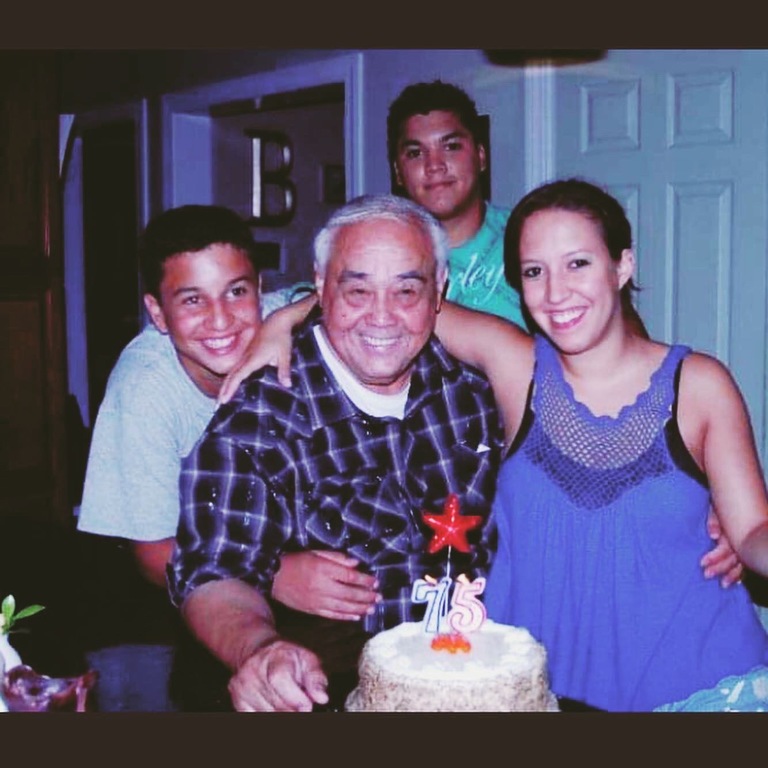 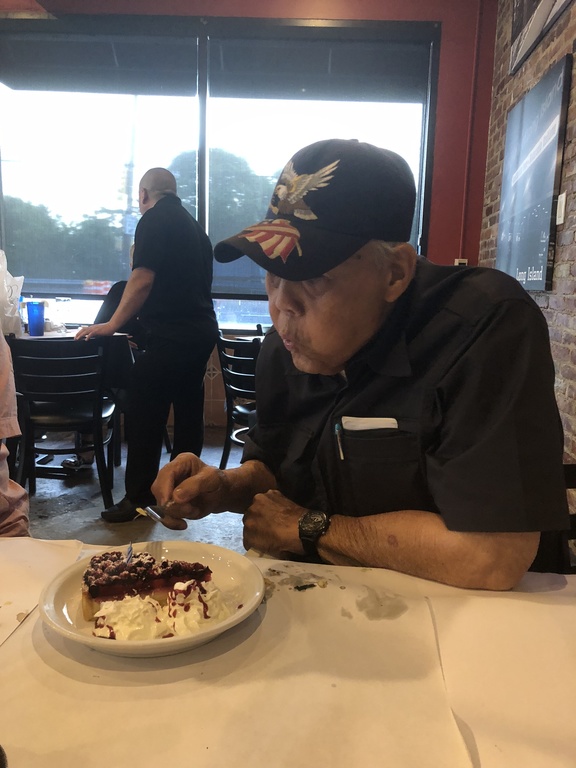 We encourage you to share any memorable photos or stories about William. All tributes placed on and purchased through this memorial website will remain on in perpetuity for generations.

To my brother, Willie (Lumpy), I am heart broken and lost in a sea of grief. I will miss you every day of my life, RIP.