To share your memory on the wall of Robert Taylor, sign in using one of the following options:

Provide comfort for the family by sending flowers or planting a tree in memory of Robert Taylor.

Provide comfort for the family of Robert Taylor with a meaningful gesture of sympathy.

Robert was a Korean War Veteran who served in the U.S. Na... Read More
Robert Taylor was born in the Bronx to Glad C. Taylor and Louise E. Bettini on March 3, 1936. Robert who had lived in Greenwood Lake since 1989 has passed away on August 29, 2020.

Robert was a Korean War Veteran who served in the U.S. Navy on a Mine Sweeper and after his honorable discharge in 1957. Robert went on to becoming a construction supervisor until his retirement in 1989 but not ready to retire he went to work doing maintenance at the Greenwood Lake Animal Hospital in Hewitt, NJ for the last 26 years.

Robert was an avid car show participant with many trophies that he was very proud of. He loved riding his 1972 Harley and has been riding motorcycles since the age of 17 but prior to his riding motorcycles, Bob was one of the biggest fans of the New York Yankees.

To send flowers to the family or plant a tree in memory of Robert Taylor, please visit our Heartfelt Sympathies Store.
Read Less

Receive notifications about information and event scheduling for Robert 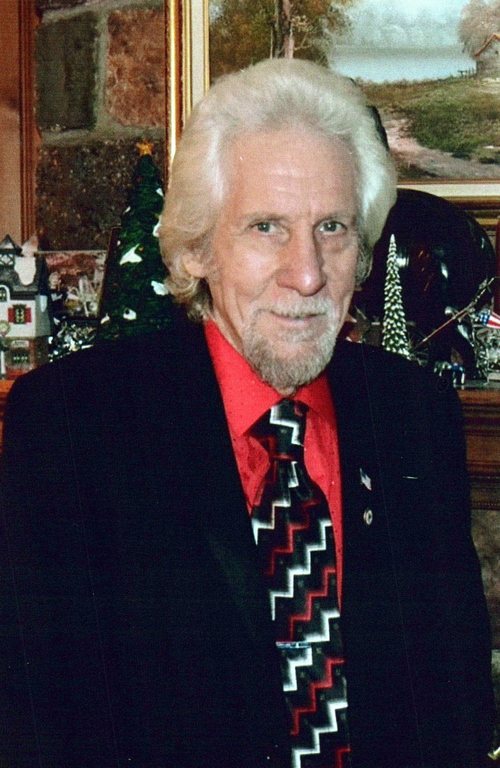 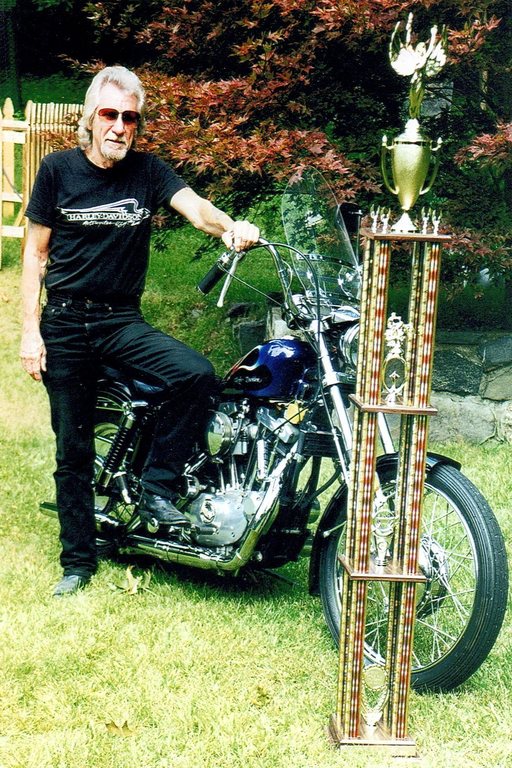 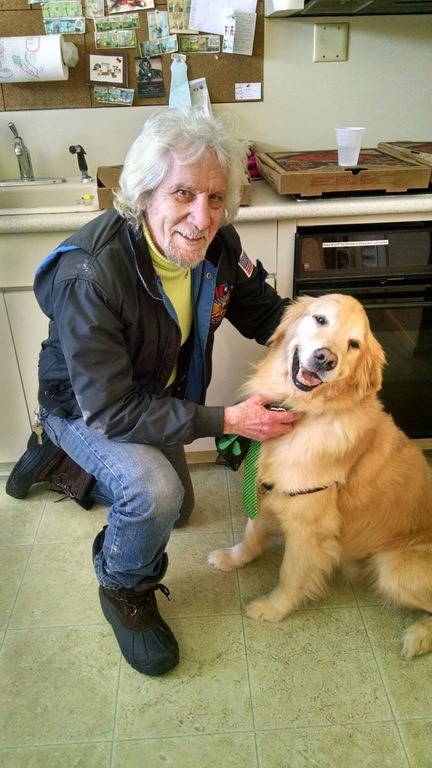 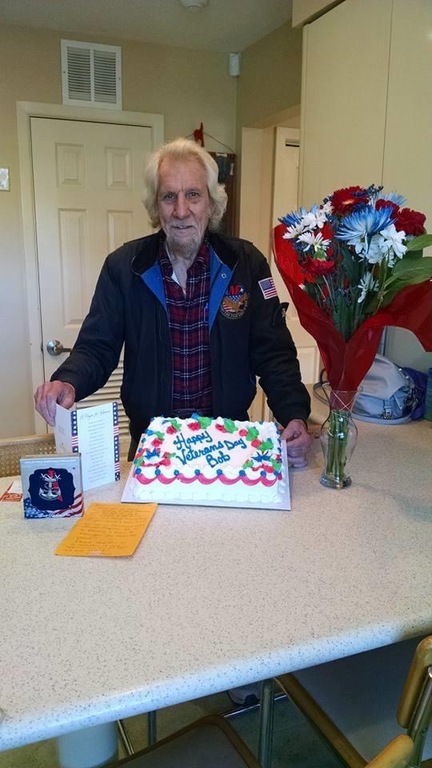 We encourage you to share any memorable photos or stories about Robert. All tributes placed on and purchased through this memorial website will remain on in perpetuity for generations.

Henry & Kerry Rosen, Carl Bell, and other have sent flowers to the family of Robert Taylor.
Show you care by sending flowers
Hand delivered by a local florist

Henry & Kerry Rosen, Carl Bell, and other have sent flowers to the family of Robert Taylor.
Show you care by sending flowers
Hand delivered by a local florist
MS

Rest in peace Bob, always enjoyed bowling with and against you. Lorraine and I send our deepest condolences to all his friends and family.
Comment | Share Posted Sep 02, 2020 at 04:17pm via Condolence
HR

To the loved ones of Robert Taylor - Our thoughts and prayers are with you.

May my friend Bobby RIP Carl B.

Bob and I send our deepest sympathy. Bob was special and will be fondly remembered.
Loretta & Bob
Comment | Share Posted Sep 01, 2020 at 03:10pm via Condolence
HS

Flowers were purchased for the family of Robert Taylor.
Order Now | Show All
Comment | Share Posted Sep 01, 2020 at 11:26am via Floral Arrangements
CD