To share your memory on the wall of Laura Perez, sign in using one of the following options:

Provide comfort for the family by sending flowers or planting a tree in memory of Laura Perez.

Provide comfort for the family of Laura Perez with a meaningful gesture of sympathy.

Laura Perez, beloved mother and grandmother, died on November 7, 2020 at the age of 90.

Born Laura Luzmila Lazarte in 1930 to Alfredo Lazarte and Estela Sifuentes in Lima, Peru, her life was heavily influenced by strong family ties, part... Read More
Laura Perez, beloved mother and grandmother, died on November 7, 2020 at the age of 90.

Born Laura Luzmila Lazarte in 1930 to Alfredo Lazarte and Estela Sifuentes in Lima, Peru, her life was heavily influenced by strong family ties, particularly by her grandmother and aunt who raised her when her mother moved away from Lima in 1942. By 15, both her parents had passed away and she became the self-appointed protector of her siblings. Laura was not always successful at this but becoming an aunt at 18 made her just as determined to protect the next generations as well. She was devoted to her people and they knew it.

Laura moved to the United States when she was 33, a difficult feat emotionally because of her love for her family, to create a new life for herself. In her first year in New York, she stayed with her brother and his wife who introduced her to their former neighbor, a young man named Federico Pérez. They soon became a couple and had their first child, Laura Estela, followed by two more daughters, Diana Victoria and Gladys Isabel. The couple separated soon after but maintained a strong and caring friendship for the rest of their lives.

At 65, she became a mother again when she provided a loving home for her then 7- and 11-year-old great-nieces, Cristal Ann and Jennifer Marie, whom she later adopted. Throughout her life, she was very much a surrogate/second mother to several of her children’s siblings on their father's side, particularly Federico, Franchesca Lynn, and Lauren Ashley, and provided guidance and protection for countless other young people in her sphere.

Finally done raising children, Laura, at 76, moved to Virginia near her eldest daughter, then to the Phillipines and Portugal with her second daughter and family. At 80, Laura moved back to New York where she lived independently, with the help of her children and close family as well as organizations such as God’s Love We Deliver and Riverdale Neighborhood House, until her passing.

Laura was a published author who wrote under the names Laura Luzmila and Laura Lazarte (please see link below). She was a New York City Health and Hospitals Corporation retiree who spent 20 years working at Lincoln Hospital where she developed long-lasting and loving friendships. Having lived on four continents and traveled throughout the world, she had an amazing ability to get along with almost anyone and foster lasting friendships. She made her mark throughout the planet by establishing relationships and networks through her intelligence, sense of humor, wit, curiosity, and openness.

Laura was a devoted mother and advisor who encouraged her children and anyone who asked to follow their dreams. She tried to walk her talk by working on and growing her writing career up until she fell ill for the last time. She had a strong personality and insisted on living life on her own terms. She loved to laugh and dance, enjoyed music and celebrations, and appreciated the little things in life. True to her spirit, for her farewell services she wanted her loved ones to celebrate her while listening to her favorite songs and enjoying one another.

She is survived by her daughters: Laura, Diana, Gladys, Cristal, and Jennifer; the children who called her Mami: Federico, Franchesca, and Lauren; her grandchildren: Ralphy, Angelina, Mario, Cruz, Enrique, Anthony, Bella, Giovanni, and Layla; and the children who considered her their grandmother.

We miss our Laura. She was our mother, grandmother, aunt, wife, godmother, and friend: a strong woman with a huge heart whose absence has left a gaping hole in our lives. We love you always, Mami.

To send flowers to the family or plant a tree in memory of Laura Perez, please visit our Heartfelt Sympathies Store.
Read Less

Receive notifications about information and event scheduling for Laura 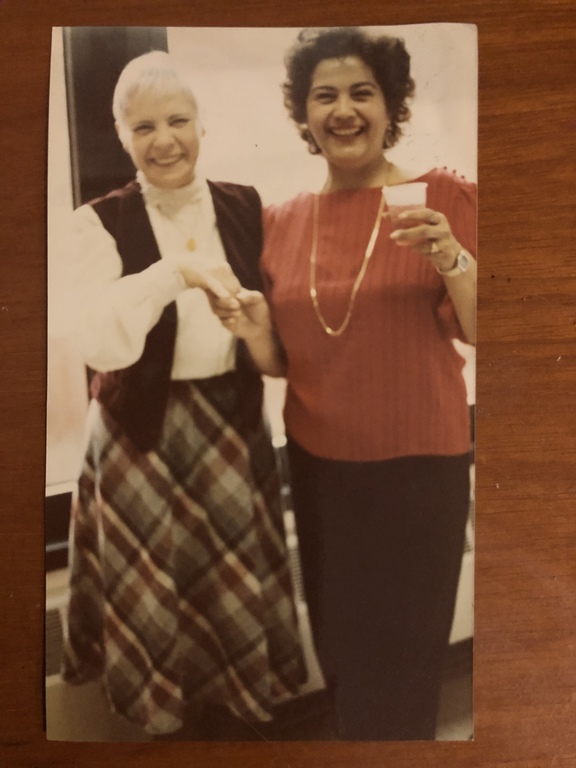 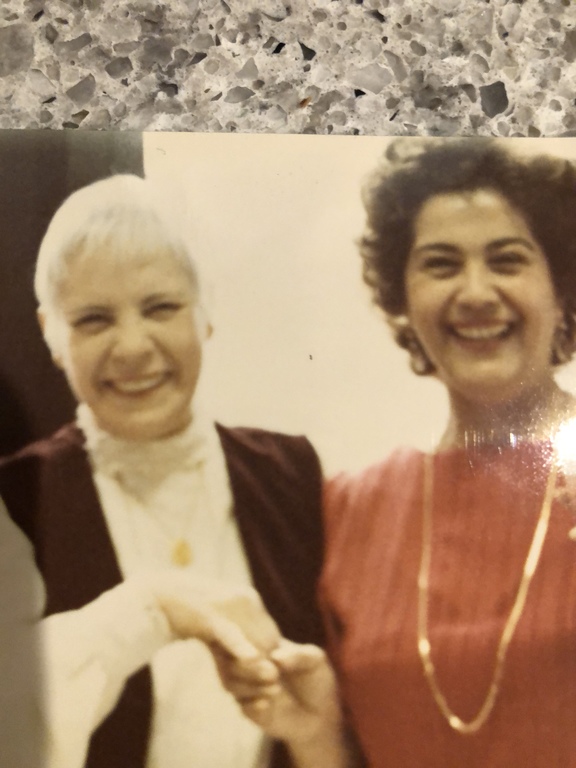 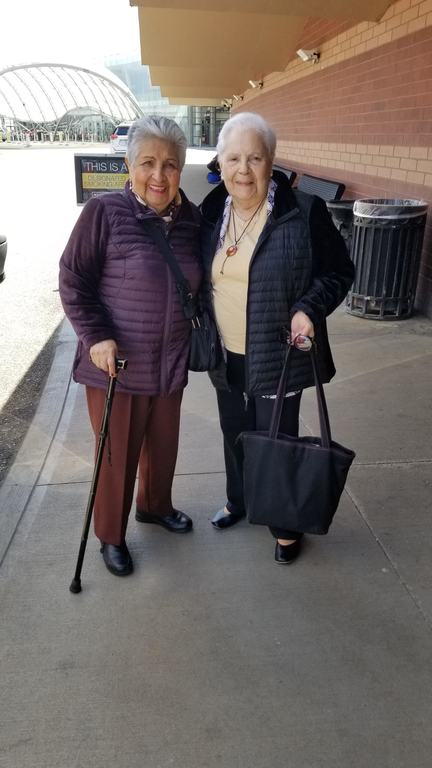 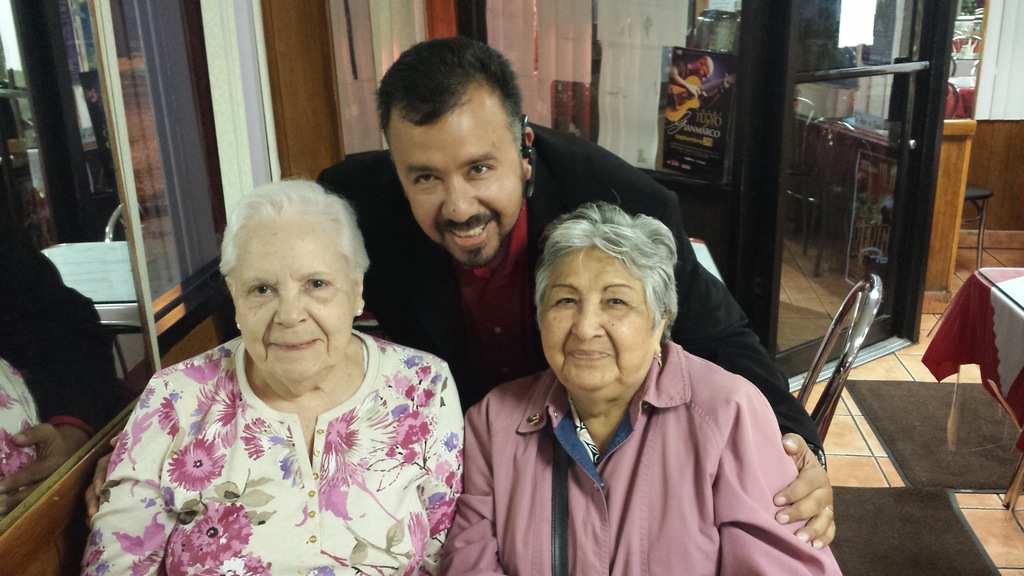 We encourage you to share any memorable photos or stories about Laura. All tributes placed on and purchased through this memorial website will remain on in perpetuity for generations.

Federico Perez jr, Sandra Spady and Lamont Powell, and other have sent flowers to the family of Laura Perez.
Show you care by sending flowers
Hand delivered by a local florist

Federico Perez jr, Sandra Spady and Lamont Powell, and other have sent flowers to the family of Laura Perez.
Show you care by sending flowers
Hand delivered by a local florist
HS

Mama Laura was an amazing lady. She will be missed by so many. Our hearts are with you all. Love, Tata, Diana, Dani Li, VG, and Mel

Flowers were purchased for the family of Laura Perez.
Order Now | Show All
Comment | Share Posted Nov 10, 2020 at 08:12pm via Floral Arrangements
DD

My Greatest condolences to The Families for one of our greatest of losts. Laura always sincerity treated me as a loved “Yerno” ! Miss and Love You All.
Dr. Alan Diaz 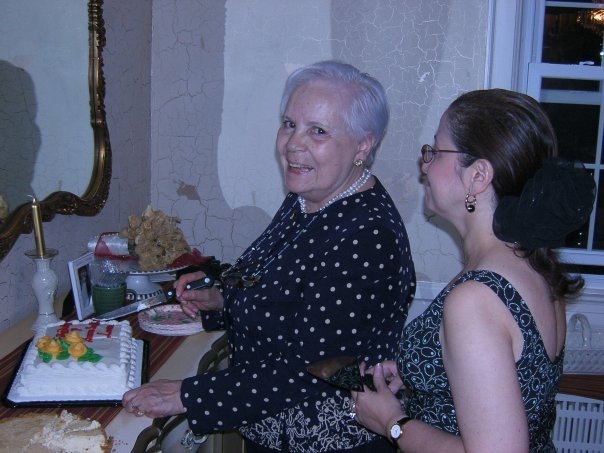 We are thinking of you and we wish peace and blessings during this difficult time.

May your heart and soul find peace and comfort. Forever remembering Laura with her sweet smile, and positivity. Until we meet again, my dear friend.

Rita Tokeshi purchased flowers for the family of Laura Perez.
Order Now | Show All
Comment | Share Posted Nov 10, 2020 at 09:08am via Floral Arrangements