To share your memory on the wall of John A. Francis, sign in using one of the following options:

Provide comfort for the family by sending flowers or planting a tree in memory of John A. Francis

Provide comfort for the family by sending flowers or planting a tree in memory of John A. Francis

John was a loving man with a kind heart and was as simple as he was unique. He loved his family and all children he met as his own. He also loved his house, playing his "rockers" on Saturday's and clipping his coupons from the Sunday Paper. John also stayed busy by planting in his garden, sweeping around the house or fixing the pool.

John Francis died on the 11th of October 2020, he was preceded in death by his Best Friend / Mother Mary Wyatt and Dad Stanley Wyatt.

To send flowers to the family or plant a tree in memory of John A. Francis, please visit our Heartfelt Sympathies Store.

Receive notifications about information and event scheduling for John A.

Receive text or email updates for John A.

We encourage you to share your most beloved memories of John A. here, so that the family and other loved ones can always see it. You can upload cherished photographs, or share your favorite stories, and can even comment on those shared by others. 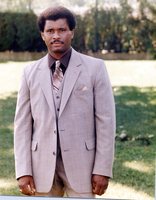 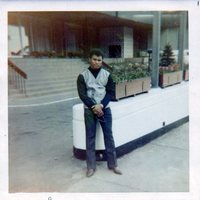 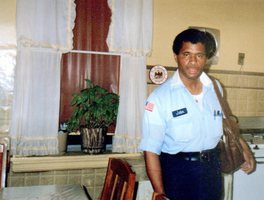