To share your memory on the wall of Icilma Isaac, sign in using one of the following options:

Provide comfort for the family by sending flowers or planting a tree in memory of Icilma Isaac.

Provide comfort for the family of Icilma Isaac with a meaningful gesture of sympathy.

Icilma used to work at the Morningside Nursing Home alongside her sister June. She worked there for many years before retiring in 2005. In 2012 Icilma lost one of her little sisters, Annetta in a fire in June’s home where they all lived, along with her sister June’s grandson Jahvonte and husband John. This tragedy temporally displaced the family. During this time she was able to live with her other granddaughter Diana for a year until God reunited everyone to their normal living arrangements. Icilma was also really happy to be back with her sister June. She’d look forward to their weekly shopping trips, Church on Sunday and just hanging out in the living room watching their shows. The Golden Girls as her niece Joann and many other would call them.

Her loss comes to as a shock and surprise to so many of us and is still hard to believe or accept .

She has taken the path that we all must take, she is with the Lord and reuniting with many lost loved ones. Her parents Muriel & Raymond, her sisters Carolie and Annetta, cousins Desmon and Florence, long time friend Carlton and many more.

A Queen, a mother, an aunt, a friend. We all love you dearly Icilma, your heart was always pure and tongue always sassy. Sensitive, yet unaware of her own strength. You were the embodiment of a true lady. God was always 1st and now you can be with your father, until we meet again ...

To send flowers to the family or plant a tree in memory of Icilma Isaac, please visit our Heartfelt Sympathies Store.
Read Less

Receive notifications about information and event scheduling for Icilma 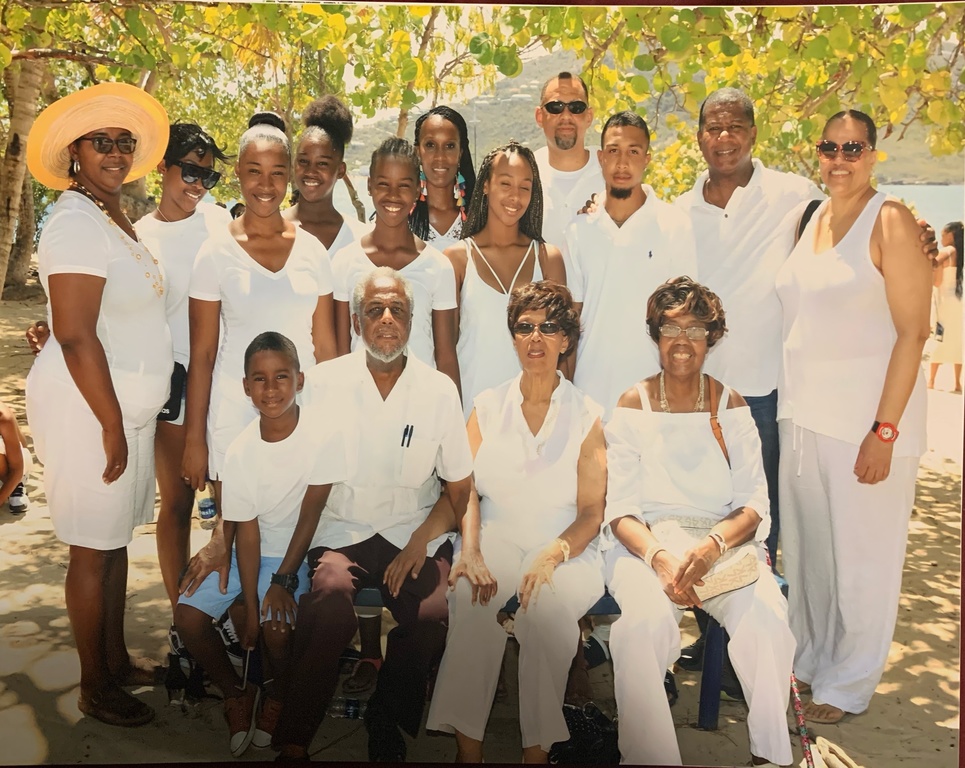 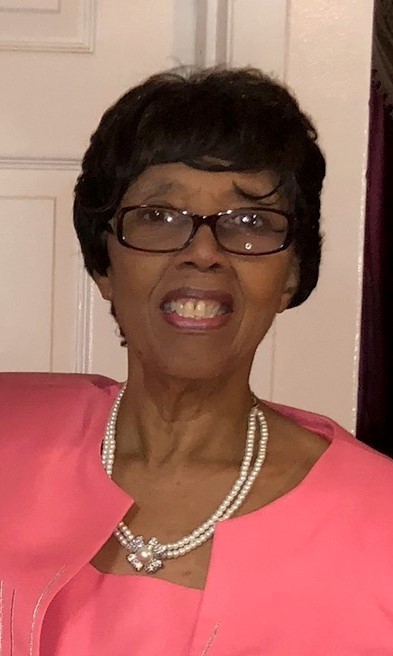 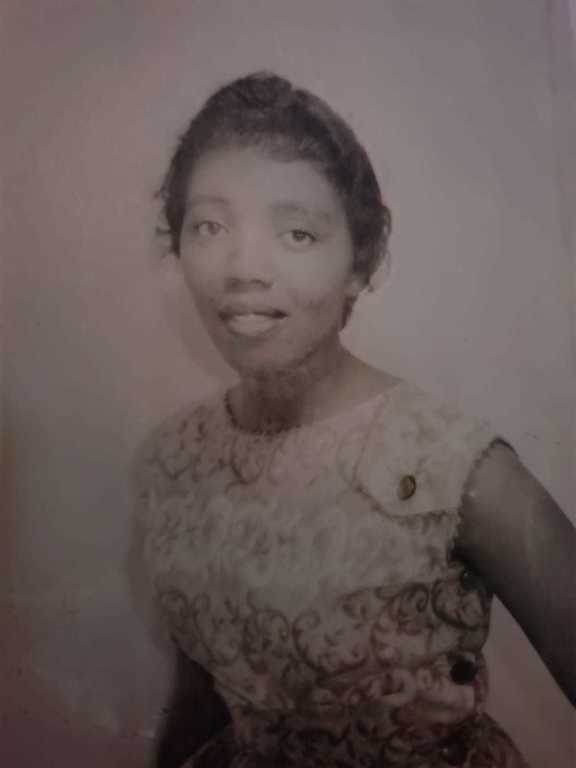 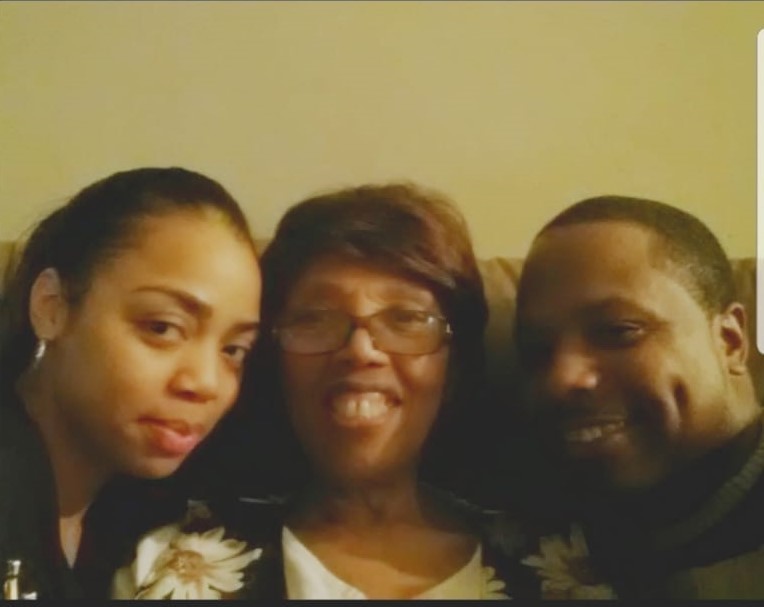 We encourage you to share any memorable photos or stories about Icilma. All tributes placed on and purchased through this memorial website will remain on in perpetuity for generations.

Overby & Ogbuju Family sent flowers to the family of Icilma Isaac.
Show you care by sending flowers
Hand delivered by a local florist

Overby & Ogbuju Family sent flowers to the family of Icilma Isaac.
Show you care by sending flowers
Hand delivered by a local florist
OF

Throw your burden on Jehovah, and he will sustain you. Never will he allow the righteous one to fall. -Psalms 55:22