To share your memory on the wall of Edward R. Gorczynski, Jr., sign in using one of the following options:

Provide comfort for the family by sending flowers or planting a tree in memory of Edward R. Gorczynski, Jr..

Provide comfort for the family of Edward R. Gorczynski, Jr. with a meaningful gesture of sympathy.

Regardless of how you knew him he was the same man day in and day out. He was a Cop’s Cop who lived to serve his community, who had a positive disposition of Life as was noted by his signature smile, and who loved his family deeply.

All those who met him would tell you that there was nothing he could not accomplish once he set his mind on it. He was stubborn as he was strong willed and kind. Those characteristics ensured that he put his best into being a wonderful son, amazing father, adoring husband, Officer, and Entrepreneur. He always went above and beyond to help someone in need.

He is survived by his parents Edward and Barbara, wife Brenda, children Emily, Grace, Edward III (Eddie), Brendan, Luis, and Breyenna, his niece, Charollete and his sister, Angie.

Ed will always be in hearts and never forgotten.

Receive notifications about information and event scheduling for Edward R. 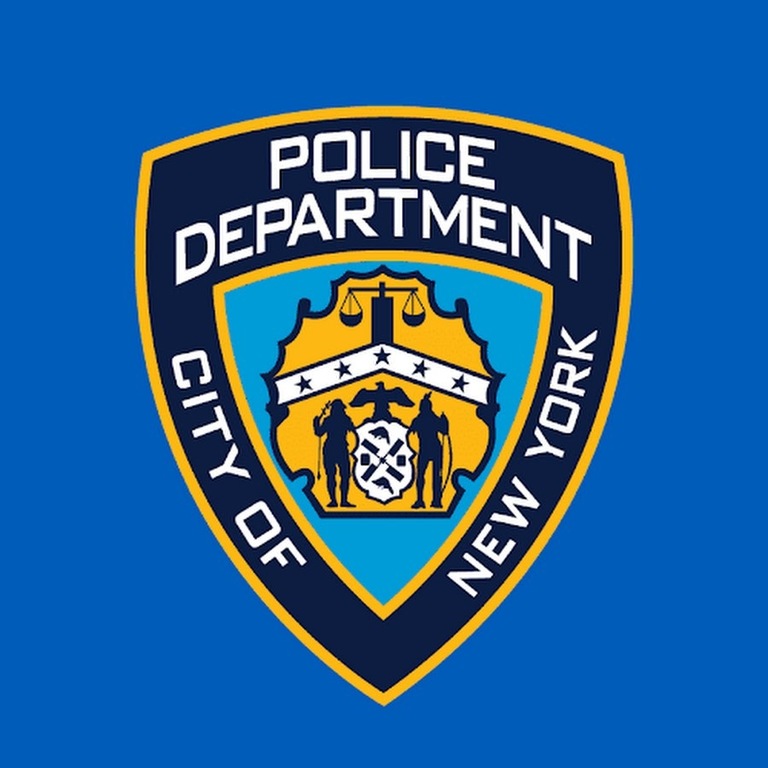 We encourage you to share any memorable photos or stories about Edward R.. All tributes placed on and purchased through this memorial website will remain on in perpetuity for generations.

We encourage you to share your most beloved memories of Edward R. here, so that the family and other loved ones can always see it. You can upload cherished photographs, or share your favorite stories, and can even comment on those shared by others.